The family of Hawkins and the Foo Fighter has collectively decided to arrange the first wave of performances for the Taylor Hawkins tribute concert. The concert is going to take place in London in September. The list of performers has offered several intriguing names including Liam Gallagher, Joshua Homme, Chrissie Hynde, Queen’s Brian May, and Roger Taylor, Rush’s Geddy Lee, Alex Lifeson, Supergrass, and Mark Ronson. Dave Chappelle has been stated as a special guest on the bill.

The show is dated on the 3rd of September at the Wembley Stadium, London. Yet another tribute show is planned which will be held in Los Angeles on 27th September at the Kia Forum Los Angeles. And this show will have performers like Foo Fighters, Miley Cyrus, Joshua Homme of Queens of the Stone Age, Joan Jett, Brian May of Queen, Mark Ronson, Alanis Morissette, along with various other artists.

Jane’s Addiction’s Chris Chaney, the Police’s Stewart Copeland, Omar Hakim, Rufus Taylor (a Queen touring member), Wolfgang Van Halen, and the Taylor Hawkins cover band Chevy Metal are on the bill as well. According to the band, these two shows will benefit several charities. Though, the names are not disclosed yet. 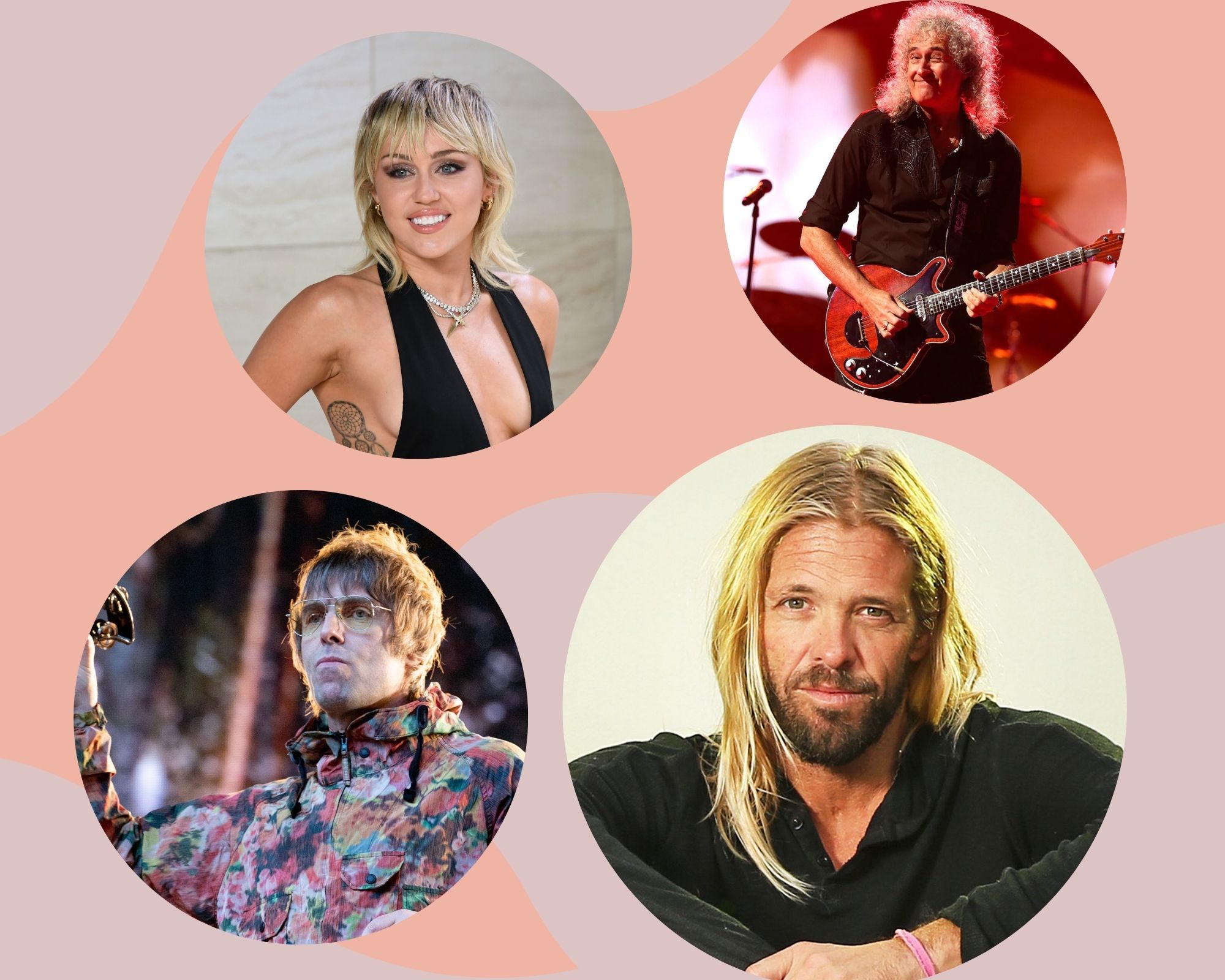 Before the concert dates were announced Alison, Hawkins’s wife released a statement thanking fans and appreciating their thorough support. She said, “Taylor’s endearing spirit and deep love of music will live on forever through the collaborations he so enjoyed,” adding more to this she said, “and the catalog of songs he contributed to and created. In celebration of his life, it is now up to all of us who loved him most to honor Taylor’s legacy and the music he gave us.”

At an age of Taylor Hawkins died in March 2022. At that time he was on road with Foo Fighters in Bogota, Colombia. He was there for the performance at the Festival Estéreo Picnic. The cause of death is not released in public domains yet though. Red Hot Chili Peppers’ Chad Smith and Pearl Jam’s Matt Cameron, along with some of his friends spoke about his final days. But later on, they apologized for speaking about that. The tickets for both the shows are available from 17th June and are still accessible.

Read More
UUncategorized
Best of You” is a song by American alternative rock band Foo Fighters, released as the lead single…

Read More
UUncategorized
Regardless of the time they spent working in the studio and rehearsing them, some musicians hate the musical…