The alternative rock genre and grunge reached the highest popularity shortly after it emerged in the mid-1980s, especially in Seattle. The artists combined punk rock and heavy metal elements and characteristics with their striking lyrics, which had various themes such as social and emotional isolation, alienation, self-doubt, and others that significantly influenced the young generations.

The most popular time of grunge was when Stone Temple Pilots’ album ‘Core,’ Nirvana’s ‘Nevermind,’ Pearl Jam’s ‘Ten,’ Soundgarden’s ‘Superunknown,’ and Alice in Chains’ record ‘Dirt’ came out. Following these releases, the genre’s golden era began, and young people worldwide started listening to these songs. However, Kurt Cobain had mixed feelings about their fans’ reaction to ‘Smells Like Teen Spirit.’ 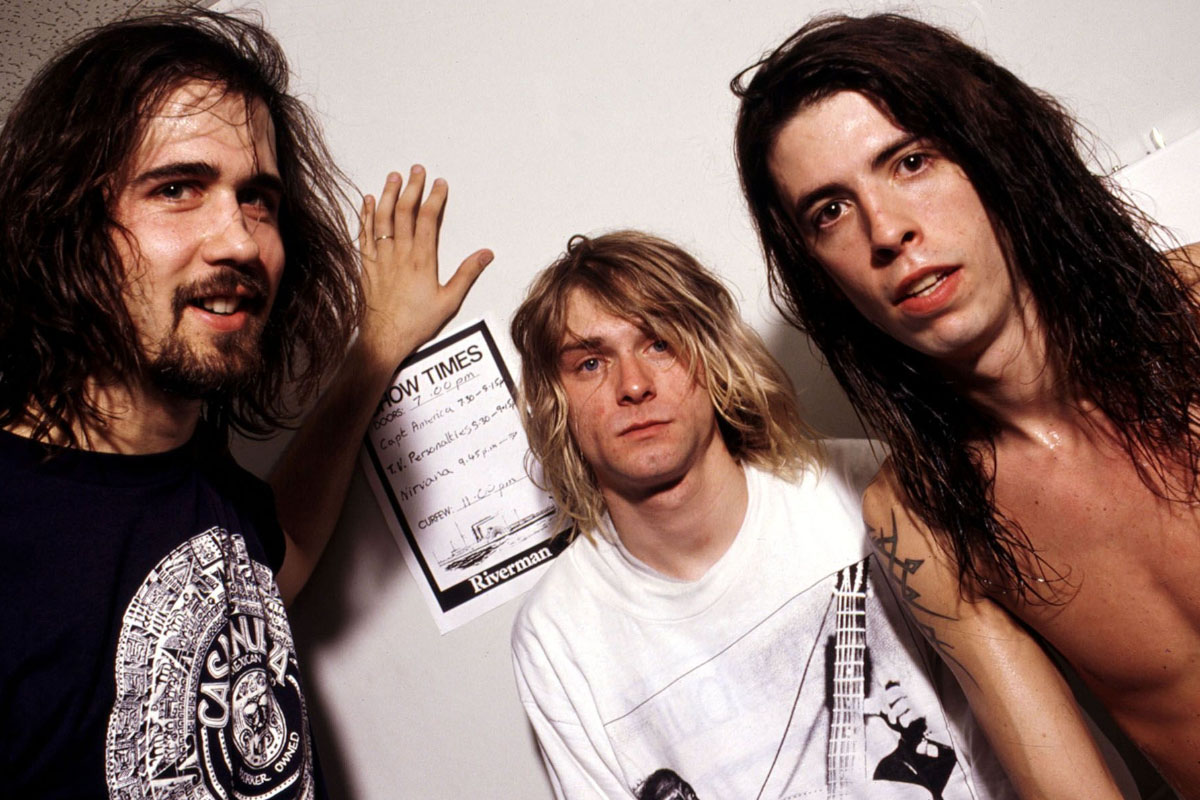 Nirvana released their second studio album, ‘Nevermind‘ on September 24, 1991. Many critics and grunge music lovers defined it as a milestone work for the genre and whole rock music. Cobain’s lyrics full of anti-sexism, frustration, alienation, and troubled love as a reflection of his life, along with Novoselic and Grohl’s performances as instrumentalists, got critical acclaim. The record brought the Nirvana members popularity and success.

One of its songs, ‘Smells Like Teen Spirit,’ became the band’s best song for various fans and hit the charts thanks to its one-of-a-kind style. Also, the track’s music video, inspired by Jonathan Kaplan’s film ‘Over the Edge’ and the Ramones’ film ‘Rock ‘n’ Roll High School,’ took place on MTV many times, and millions of people watched it. Still, Nirvana frontman Kurt Cobain’s reaction to this popularity was different.

Kurt Cobain’s Thoughts About The Song

When he spoke to Rolling Stone, Kurt Cobain opened up about the success of ‘Smells Like Teen Spirit’ by saying it drew their fans’ attention too much. According to the singer, the main reason behind this extreme popularity was MTV’s showing the video millions of times. The Nirvana lead vocalist highlighted that he wrote many songs as good as ‘Smells Like Teen Spirit’ but couldn’t get the same results.

Cobain revealed that another song from the same record, ‘Drain You,’ was better than ‘Smells Like Teen Spirit,’ and said he admired the lyrics and never got bored playing that work. Furthermore, the musician admitted that if ‘Drain You’ became more popular, he would probably dislike it like the iconic track. Therefore, the thing he didn’t like about ‘Smells Like Teen Spirit’ was its mainstream success.

In Cobain’s words, he said:

“Everyone has focused on that song so much. The reason it gets a big reaction is people have seen it on MTV a million times. It’s been pounded into their brains. But I think there are so many other songs I’ve written that are as good, if not better, than that song, like ‘Drain You.’ That’s as good as ‘Teen Spirit.’ I love the lyrics, and I never get tired of playing it. Maybe if it were as big as ‘Teen Spirit,’ I wouldn’t like it as much.”

You can listen to the song below.

The story of how Bob Dylan guided Pink Floyd to success

Read More
UUncategorized
Ed Sheeran made an appearance on The Howard Stern Show, during which he revealed why Shawn Mendes refused…

Read More
UUncategorized
There wasn’t much need to regret anything when it came to The Beatles, and everything that might have…

Read More
UUncategorized
The Beatles bassist Paul McCartney joined an interview with PaulMcCartney.com and revealed that he didn’t have any moment…

Read More
UUncategorized
Tennis legend Roger Federer has dropped a huge retirement hint, admitting his time off the court the past…