PAUL MCCARTNEY and John Lennon were best friends, but they were not always on the best of terms. After The Beatles came to an end, they started sparring in the only way they knew how: through music. And McCartney made some snide comments at the expense of Lennon and his wife, Yoko Ono, in his solo album.

This weekend Paul McCartney wowed fans around the world with a jaw-dropping headline slot at Glastonbury Festival 2023. Included in the set was a moment where the former member of The Beatles had a virtual duet with his pal John Lennon, who was murdered on December 8, 1980.

While the footage of the star came from their rooftop concert at Apple Corps HQ, shortly after they were viciously angry at one another.

McCartney and Lennon became bitter rivals after The Beatles came to an end in 1970. And there were a number of factors at play which caused this.

For one, McCartney did not like where the band’s song rights were headed. So he later confessed he “had no choice” but to sue The Beatles to keep his music his own.

There were also claims that McCartney was not the biggest fan of Lennon’s new wife, Yoko Ono. He later denied these reports.

Either way, he didn’t wait around to start writing some scathing comments about Lennon and his life. In 1971, McCartney released his second solo album, Ram, with his wife Linda McCartney. 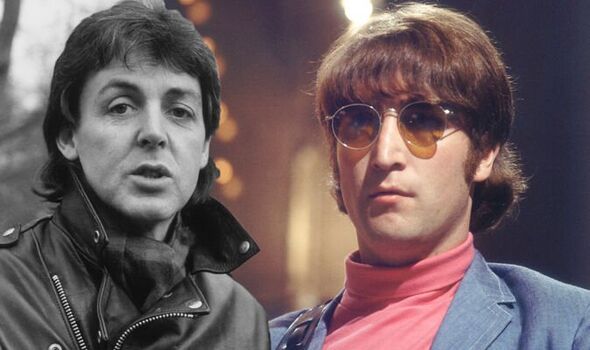 Paul McCartney and John Lennon had a bitter feud

McCartney penned the track “Too Many People” which included a subtle hit at Lennon and his wife. While it doesn’t specifically name or shame any person or event, the venom is in there.

Frustration can be gleaned from the song’s early line: “People reaching for a piece of cake.” This was easily a reference to the many people trying to get involved with The Beatles during their final years.

He then gets personal towards Lennon and Ono in the chorus. McCartney crooned: “That was your first mistake / You took your lucky break and broke it in two,” in reference to Ono. Another line references Lennon’s “preaching practices”.

McCartney later confessed these were attacks on his former pal, Lennon. 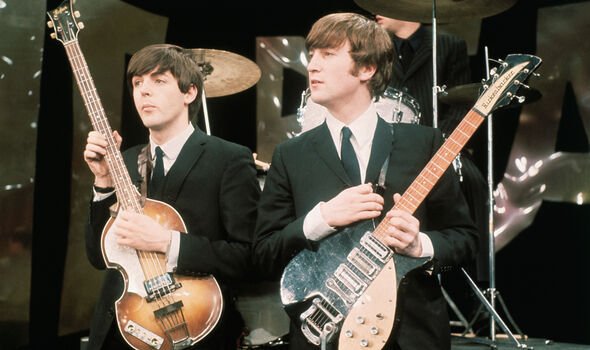 McCartney opened up about the backstory behind “Too Many People” in an interview in 1984. Although he downplayed his comments’ severity.

The Hey Jude singer said: “I was looking at my second solo album, Ram, the other day and I remember there was one tiny little reference to John in the whole thing.

“He’d been doing a lot of preaching, and it got up my nose a little bit. In one song, I wrote, ‘Too many people preaching practices,’ I think is the line. I mean, that was a little dig at John and Yoko.”

“There wasn’t anything else on it that was about them,” McCartney added. He then revealed: “Oh, there was ‘You took your lucky break and broke it in two.'”

Lennon was not going to take these insults sitting down, however. He had also written some scathing hit-backs at McCartney.

He wrote the track “How Do You Sleep?” for his 1971 album Imagine. In the song, he took some pointed jabs at McCartney that were not as oblique as his cohort’s.

In the track, he said: “So Sgt Pepper took you by surprise / You better see right through that mother’s eyes / Those freaks was right when they said you was dead.”

Read More
UUncategorized
Queen and Adam Lambert have announced Rhapsody Over London, a new concert special that will premiere on July…

Read More
UUncategorized
Due to severe weather conditions, Iron Maiden announced the cancellation of their Bologna concert on their official Instagram…

Read More
UUncategorized
Feuds between incredible musical talents are as much a part of rock music as anything else. They tend…