Home Taylor Hawkins and Ringo Starr to feature in new documentary ‘Let There Be Drums!’
UUncategorized

Taylor Hawkins and Ringo Starr to feature in new documentary ‘Let There Be Drums!’

Late Foo Fighters drummer Taylor Hawkins and Ringo Starr are set to set to feature in a new documentary.

Let There Be Drums!, which is due to be released in cinemas on October 28, is being directed by Justin Kreutzmann, son of The Grateful Dead’s drummer Bill Kreutzmann.

According to Deadline it “examines the essential role drumming plays in great bands and how music passes from generation to generation.”

It is set to feature one of Hawkins’ final interviews before he died in Bogotá, Colombia on March 25 at the age of 50. 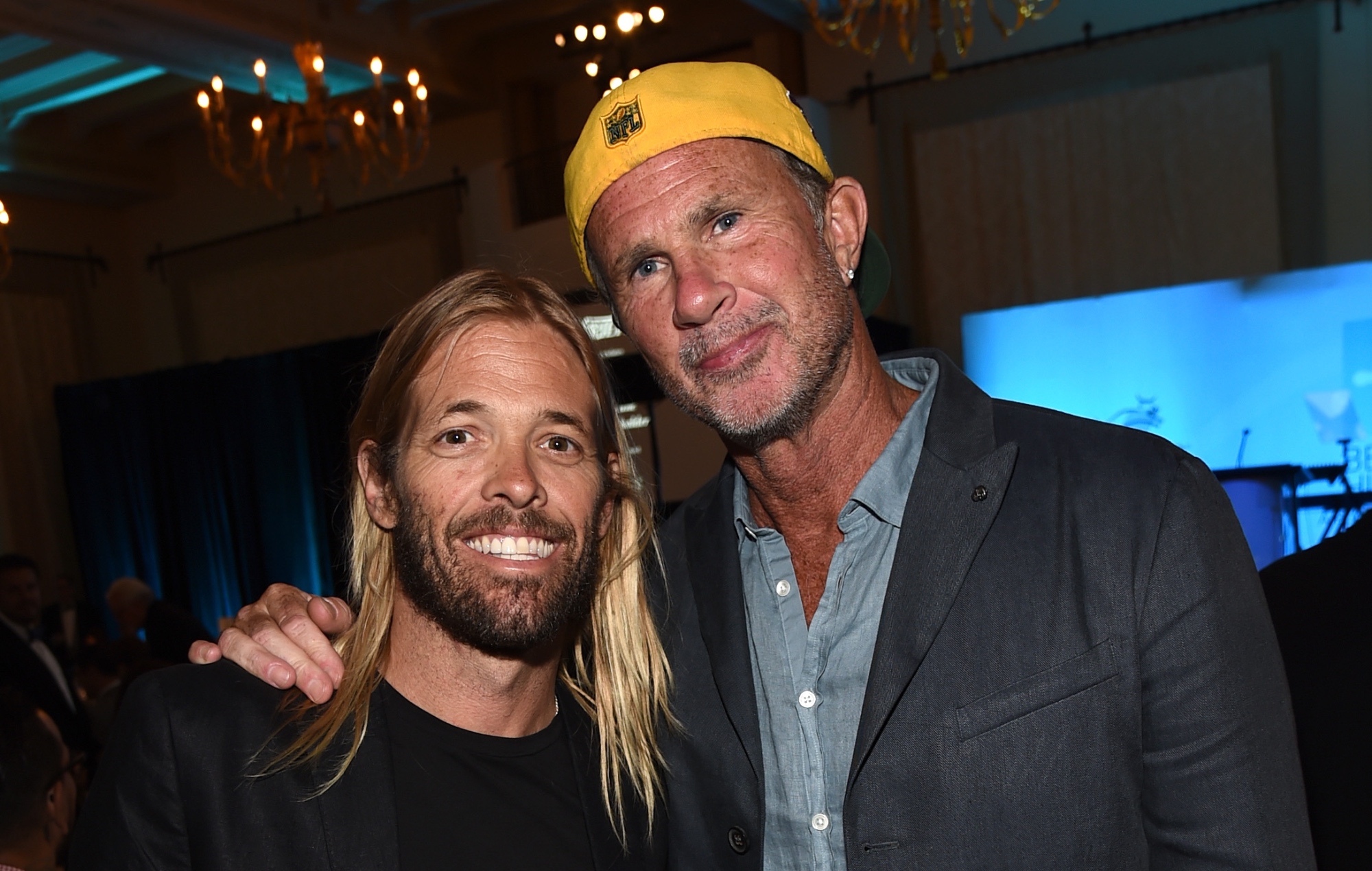 Kreutzmann took on the project “to talk to the world’s most influential drummers in hopes of better understanding his father and the instrument that defined his life.”

“The idea of doing the movie Let There Be Drums! really came to me as a gift. Literally,” he said in a statement.

“It started Christmas Day, 1977 when I was given a Super-8 film camera. The first home movies I filmed were of my Dad on stage at Winterland in San Francisco. They were shot from my perspective, sitting right behind him on the drum riser so he could keep an eye on me during the Grateful Dead’s performances. Drums, and the drummers that play them, have been a major component of my entire life.”

“It’s just a simple gesture n’ it’s awkward dealing with the gravity of something like this but in an effort to pay our respects, we’d like to dedicate this tour to our friend Taylor Hawkins,” wrote Rose.

“Taylor was a really great guy and it was always great to see him! He was a great n’ always welcome part of touring these last few years! This is such a horrible thing and our hearts go out to his family, friends, bandmates and everyone who loves him.”

In 2019, Hawkins revealed he was once approached by Rose to join Guns N’ Roses following the exit of the original members but turned him down, following advice from Queen drummer Roger Taylor.

Why Jon Bon Jovi was sued for $400 billion

Read More
UUncategorized
The Kiss World museum recently opened in Las Vegas, giving fans a glimpse of 50 years’ worth of…

Read More
UUncategorized
John Lennon’s name is at the top of a lot of The Beatles songs, and a general rule…

Read More
UUncategorized
The final two episodes of Stranger Things Season 4 were a lot to take in. Even before Vol.…

Read More
UUncategorized
Beth Hart recently joined Face Culture for an interview during which she talked about her Led Zeppelin tribute album.…

Read More
UUncategorized
“Livin’ on a Prayer” is a song by the American rock band Bon Jovi, and is the band’s…