The Only Thing Freddie Mercury Didn’t Discuss With Journalists

Known for his four-octave vocal range and theatrical stage performances, Freddie Mercury not only influenced the artistic direction of his band Queen but also had a significant influence on numerous singers in music history. Apart from his musical talent, Mercury also made a name for himself with his flamboyant, extrovert, and energetic stage persona.

Although he appeared quite energic during the shows, Mercury suffered from AIDS complications for many years. However, he tried to keep his diagnosis and sexual orientation a secret. Mercury refused to leave his house throughout the illness and released a public statement only one day before his passing.

On the other hand, Mercury was a pretty shy and reserved person when not on the stage in front of hundreds of fans. The iconic singer rarely gave interviews or felt uncomfortable around people he didn’t know well. Moreover, he refused to discuss one specific topic with journalists. 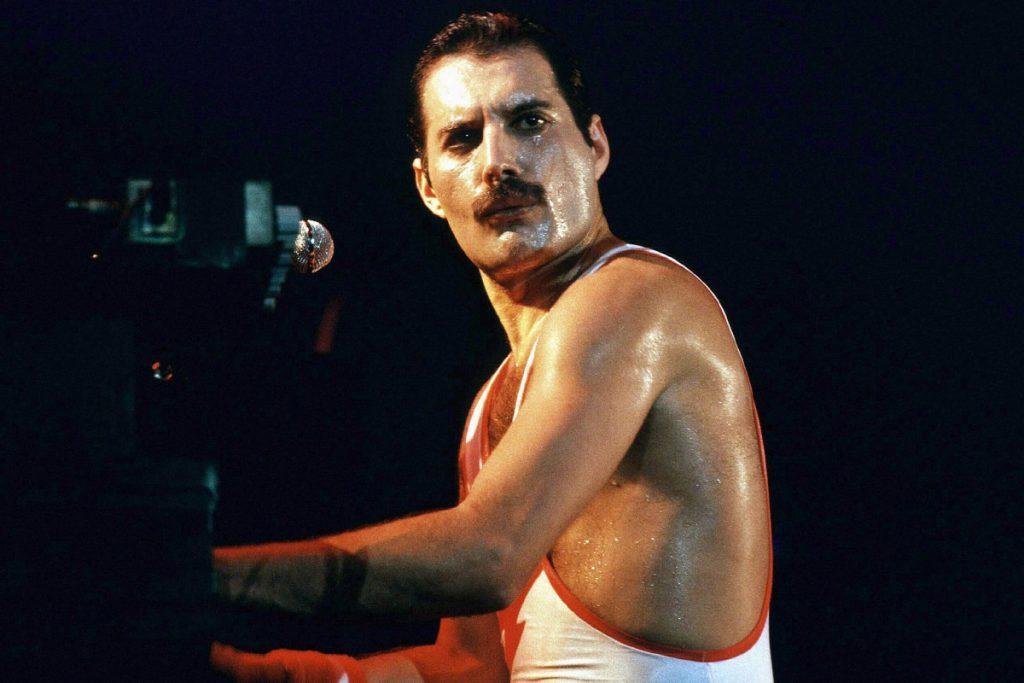 Freddie Mercury was born Farrokh Bulsara in 1946 in Zanzibar to Parsi-Indian parents. When he was eight years old, The singer attended English-style boarding schools in India and returned to Zanzibar after secondary school. In 1964, Mercury’s family escaped the violence of the Zanzibar Revolution and moved to Middlesex, England.

A person who didn’t like giving interviews, Freddie Mercury never discussed his ethnic background or religion with journalists. During an interview, he only described himself as a Persian popinjay, referring to his Indian Parsi background and the contrast between his stage persona and actual personality.

As reported by Farout Magazine, Freddie Mercury said the following about his flamboyant stage personality:

“That’s something inbred; it’s a part of me. I will always walk around like a Persian popinjay.”

Although Freddie Mercury, or Farrokh Bulsara, was born in a Parsi-Indian family, he felt a deep connection with British pop music back when he was a young boy. After he came to England, he mixed the elements from his Parsi background with British culture. Moreover, Mercury maintained a flamboyant and courageous stage personality that contrasted with his introverted self — and he thinks it’s because he was a Persian popinjay.

John Lennon's subtle “cry for help” in a Beatles song

Read More
UUncategorized
Feuds between incredible musical talents are as much a part of rock music as anything else. They tend…

Read More
UUncategorized
The Queen’s Golden Jubilee, an international celebration, was held in 2002 to mark her fifty years as monarch.…